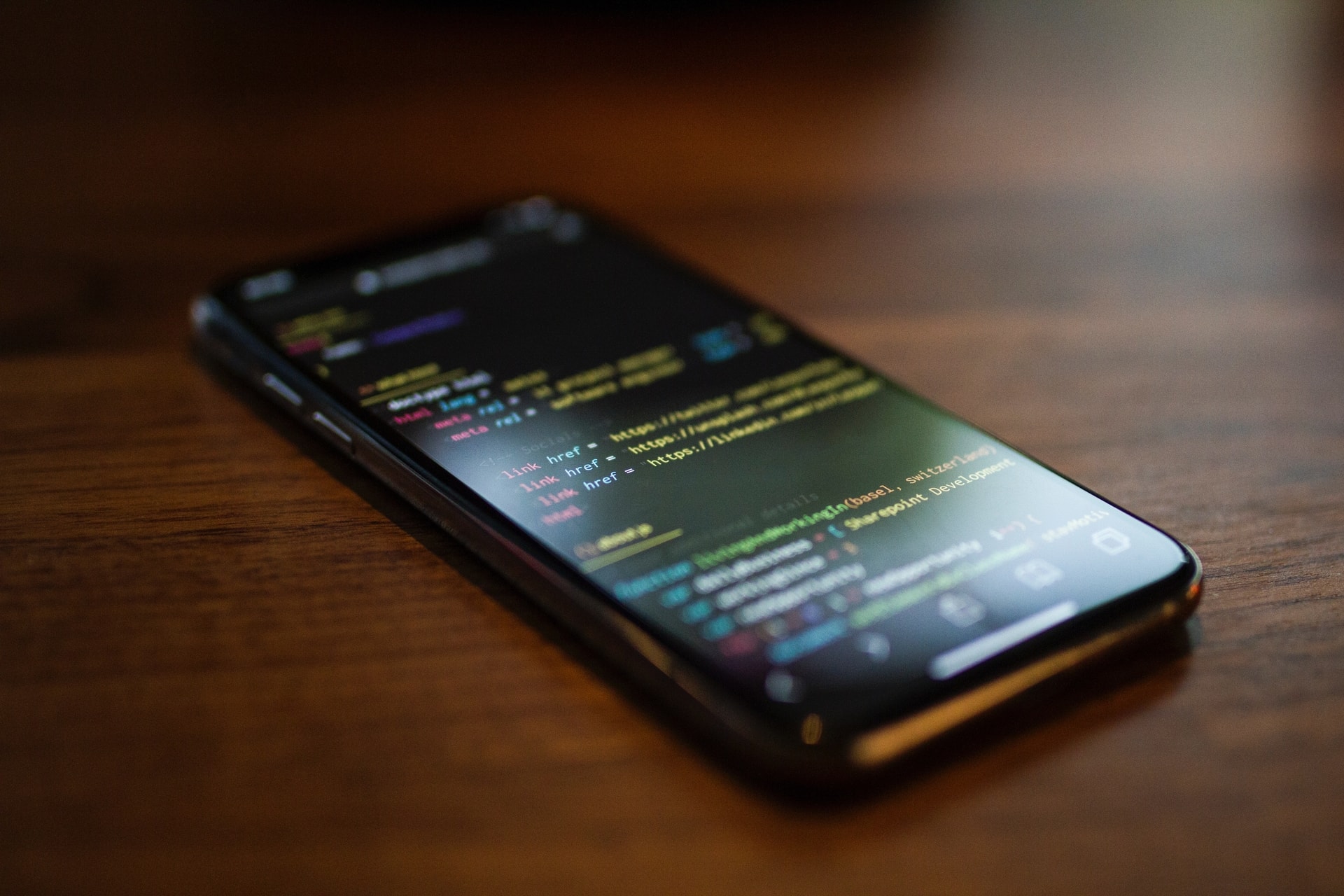 Developing apps for mobile phones and tablets has always been a lot of work. Most companies would like their app to run on both Apple’s iOS and Google’s Android operating systems. You can almost halve your potential audience by developing for only one platform. Traditionally this can double the amount of work to release an app as it has to be developed in both Apple’s and Google’s frameworks.

At Crane Interactive we have started the process of adopting Flutter, a new app development framework by Google. First released in 2015, Flutter allows you to write code once and it run on both iOS and Android. This greatly reduces development time and allows for easier testing. Unlike some other frameworks that support this methodology, apps written in Flutter are buttery-smooth and run with full native performance on both platforms.

Fast forward to 2018, Flutter now has a beta release and is considered stable enough to release apps to Apple’s App Store and Google’s Play Store. Flutter is rapidly developed with frequent releases.

Sometimes a feature needs to very specifically tuned to a particular operating system. For example, if Flutter does not support a particular phone feature, you are able to revert to using Objective-C on Apple devices or Java on Android. This allows you to write as much code as you can with Flutter then fine tune specific features to make sure you get the best from each platform.

Flutter also supports different design styles. You can opt to develop your app using Google’s Material Design or Apple’s iOS style. Flutter provides rapid development times allowing more time for testing different user interface designs resulting in an expressive, beautiful experience for the customer. While Apple will accept Material Design apps to their App Store you may choose to fine tune a version of the app to support their respective widgets. Flutter makes this possible.

Here at Crane Interactive we are in the final stages of launching our first app developed with Flutter. Our client is delighted with the rapid speed of development and the resulting app. We are looking forward to publishing the app to Apple’s App Store and Google’s Play Store in the near future. Once published we will summarise our client’s experience in a case study. Sign up to our mailing list to be notified when the case study is ready.